Cauliflower is a secret, unsung hero in the world of calorie deficits or paleo practitioners. When most people think of cauliflower, they remember their parents forcing them to eat their vegetables at dinner. Some of you don’t even know what cauliflower tastes like, or tried it once ten years ago and didn’t care for the taste, and have never looked back. Well, I am here to show you some unique ways that this covert culinary agent can help you on your quest to becoming the best version of you!

Cauliflower as a rice substitute?!

I know, it sounds weird, right? The first mask that cauliflower will don is that of rice. It makes an excellent rice substitute for those paleo practitioners or people that are cutting. Here is how you make it:

Balance Bar has several different varieties of what they call “nutrition bars” in their line up, most of them sporting a good ratio of 40%/30%/30%. While they aren’t necessarily marketed as protein bars, they do have a good amount of protein. This review is focusing on their new Dark line of Balance Bars, which feature 3 flavors: Dark Chocolate Coconut, Dark Chocolate Crunch, and Dark Chocolate Peanut. Lets look at the macros! 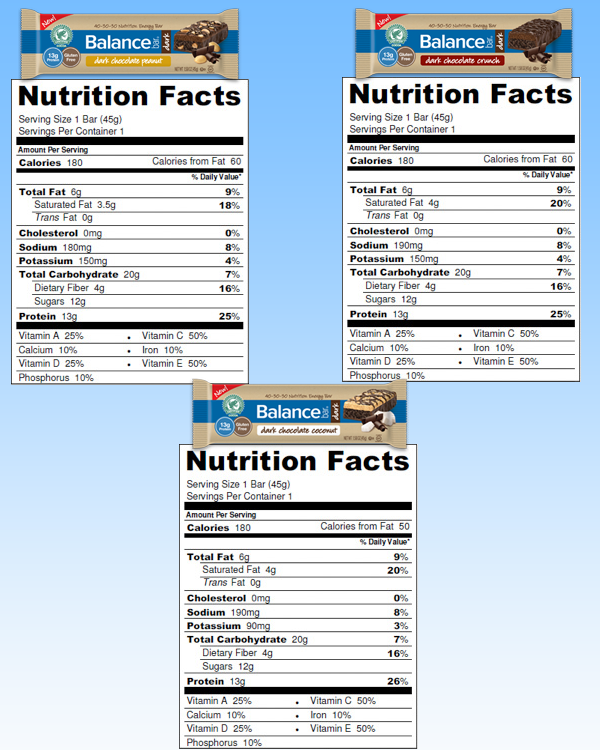 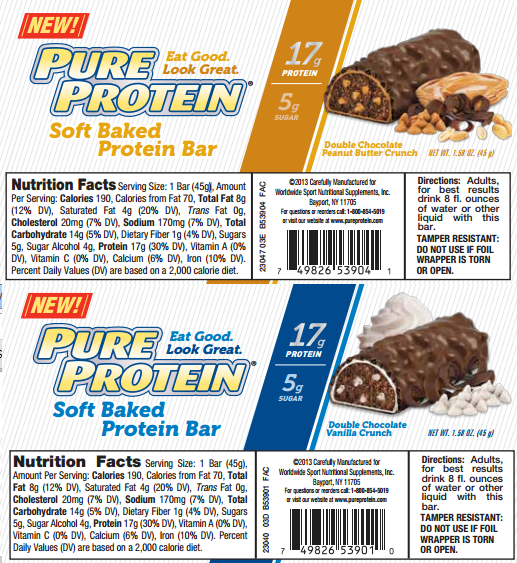 Mr. Olympia is only days away! I have had quite a few people ask me about the Mr. Olympia over the last week, so I figured I would make a post highlighting each of the contestants in this years event!

For those of you that don’t know, Mr. Olympia an international bodybuilding competition that is held annually by the International Federation of BodyBuilding & Fitness (IFBB). This years event is held in Las Vegas, Nevada and starts on September 26th. 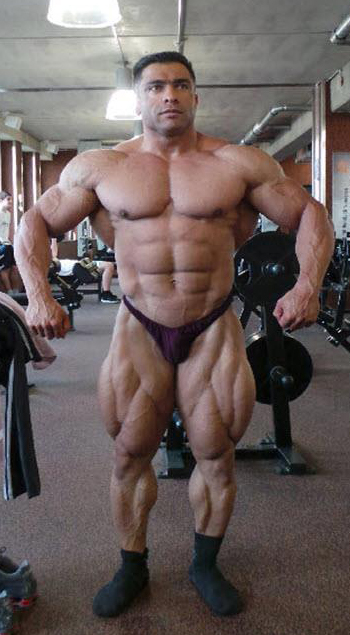 Hack Your Day In 15 Minutes 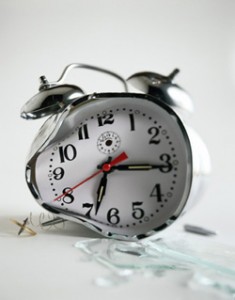 Lots of people have problems with productivity. I know I used to suffer from this problem, and it sucks. I constantly hear stories from friends or acquaintances that they just don’t have enough time for something; they want to start a project, but they just can’t find the time! Time is a precious commodity, and there only a finite number of hours in the day. You have a busy life: a job, a kid, a family, a lawn to mow, etc. It is very easy to get caught up in the stress of everything and become overwhelmed. 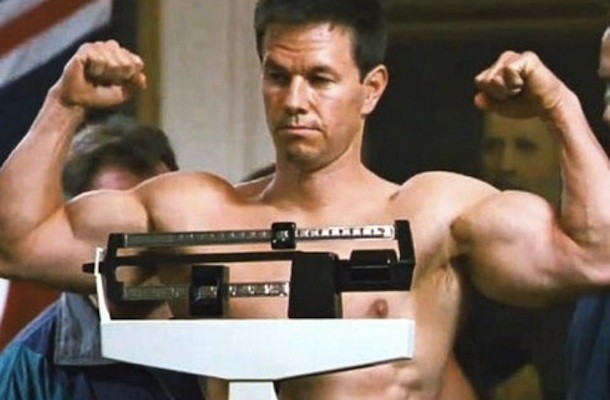 Mark Wahlberg packed on nearly 40 pounds for his role in Pain & Gain, which is very impressive by any standard. Where most people turn to expensive trainers and complicated programs, Mark went with the oldschool mentality: Eat Big, Lift Big, Get Big. That’s just what he did.

Mark focused on a split routine utilizing lots of supersets and high intensity movements. He aimed for linear progression on his lifts and went as intense as possible. He used a A/B/A split for training, keeping it simple and oldschool. In order to support this type of training, he would eat 10-12 meals a day, drinking mass gainers and eating a lot of protein.